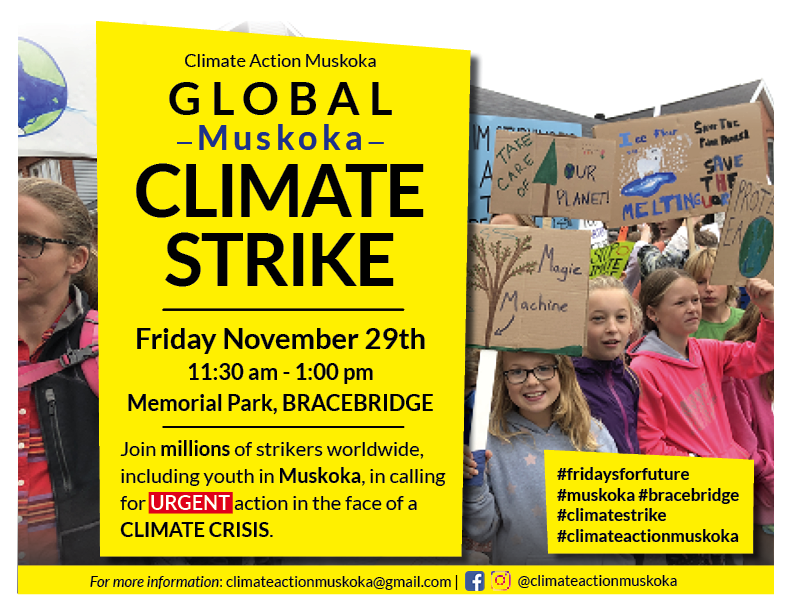 Focus On The Science - Exxon scientists accurately predicted the pace and scale of climate change more than 40 years ago.

Listen to The Music - “PEOPLE HAVE THE POWER” - C!C!C! with Patti Smith - Get inspired to join a Climate Rally

Our District and Municipal Councils - Find your local representative